from Ride by Marc Berger 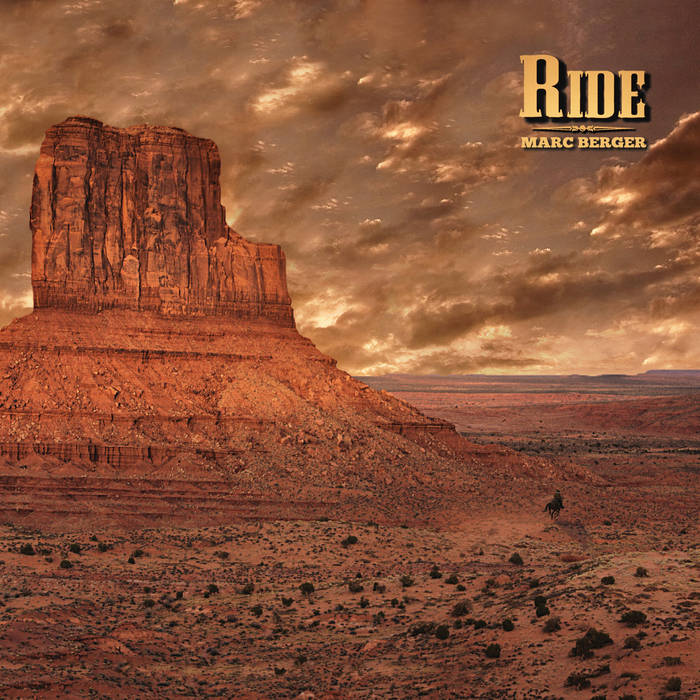 Don’t know my mama, don’t know my daddy
Don’t know my name or my place of birth
But when I got a look at the Big Sky country
I knew I had a home on this earth

Got a home on the mountain, a home in the valley
I live on the lake and I live off the land
And when I get crazy, there’s a Flathead woman
To tell me I’m her lovin’ man

And when it’s rainin’ on the prairie
You can hear the angels sing
And there’s a mist on the river, strips on the griddle
Sun’s comin’ up on the great highway

Marc's performed at SouthBySouthwest and the Kerrville Folk Festival, and opened for Bob Dylan and other national acts. His song, "THE LAST ONE", has been quoted in the NYTimes, featured on the CBS News, and performed by Richie Havens throughout Europe and the US.

Bandcamp Daily  your guide to the world of Bandcamp